This $8,000 will help support Vanport Mosaic fund two free workshops for community members to learn the process of oral history, interviewing skills, and media production. Participants will interview 6-8 former Vanport residents and, with the support of professional media-makers, will produce their stories as short documentaries or audio narratives.

Your contribution will also allow us to:

Vanport, between Portland and Vancouver, was built in 110 days in 1942 to accommodate the the influx of wartime shipyard workers, becoming the second largest city of Oregon. At its peak, it was home to 40,000 people, including 6,000 African Americans, three times as many as had lived in all of Portland two years before. It was one of the first integrated communities in North America and its largest wartime public housing project. The town included a number of noteworthy institutions, such as K-12 schools, 24-hour day care, grocery stores, a health-care facility for shipyard workers, and the Vanport Extension Center, which became Portland State University.

On Memorial Day in 1948, a flood wiped out the entire city within a matter of hours, displacing 12,000 residents. This tragedy forced the overwhelmingly homogeneous city of Portland, and the state of Oregon, down the path toward interracial progress.

Today, Vanport is memorialized with only a few interpretive signs to mark what was once the second largest city in Oregon. During the dialogues following the screening of our short documentaries, people of all generations consistently say they were never taught this chapter of history. Those who have heard of it usually are only aware of the flood.

But who lived in Vanport? Where did they come from, and why? What did they build there for themselves and their families? How was their life in what many historians consider to have been a social experiment, and one of the first integrated communities in North America? What did they lose, and finally, where did they go afterward? These are some of the questions that our project wants to answer.

What this Funding Means for the Community: 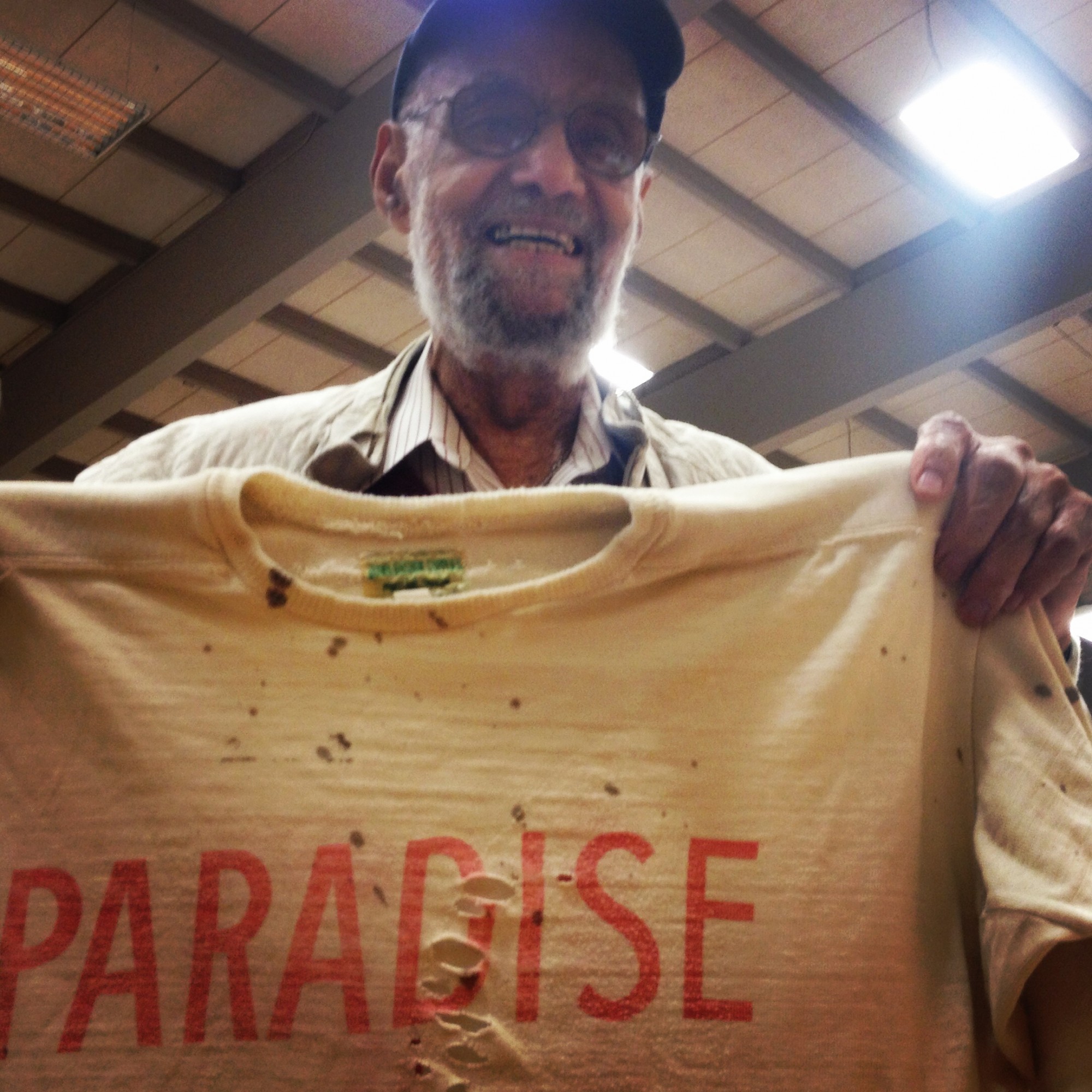 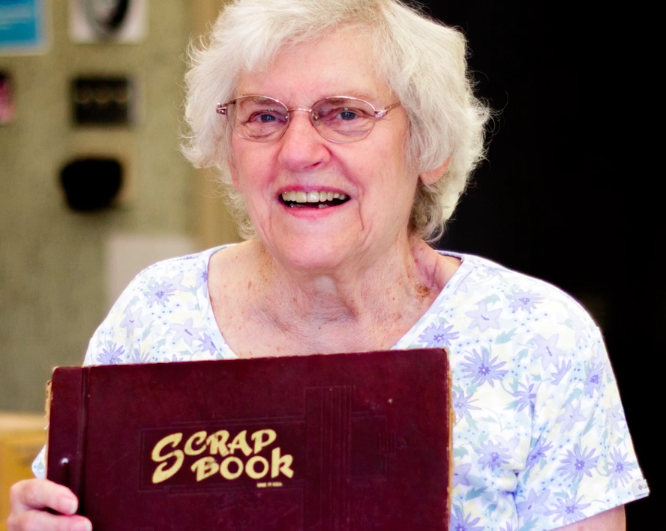 Vanport Mosaic is helping to play a key role in connecting Oregonians to Vanport’s transformative history, which continues to influence local community and city dynamics. It is also a long-due opportunity to honor the experience of those who lived there, now in their 80s and 90s, before their historical memory is lost forever.

Since we started, in 2014, we have interviewed 25 former Vanport residents. Their stories are all important pieces of a mosaic that shows us the texture of what PCC History professor James Harrison called “an instant community.” With representatives of at least 46 of the 48 states, “the city was a microcosm of the United States.”

Countless people have been joining us in this effort. Historians, artists, educators, media makers, long-term Portland residents and newcomers are working together to shed light on this seemingly forgotten piece of Oregon history. More and more Vanport former residents and their families are contacting us asking to record their memories.

We’ve also been screening these moving and riveting multimedia oral histories at public screenings, drawing hundreds of people in what has become a celebration of local history, resilience, and of the inclusive, diverse, and compassionate community we aspire to become.

Please contribute by making a tax-deductible donation. This labor of love needs your help!

This crowdfund has reached all of its needed funds through this crowdfund campaign. If you are interested in updates on the projects, please visit Vanport Mosaic's website or Facebook page, and sign up for the newsletter: http://eepurl.com/biPSCf